Alpha GPC, or Alpha-glycerophosphocholine, is a choline-containing phospholipid that is widely known as the highest bioavailable form of choline, making it one of the most effective nootropics available.✚ 600mg | Alpha GPC✚ Veggie Capsule✚ 90 Capsules / 45 Servings 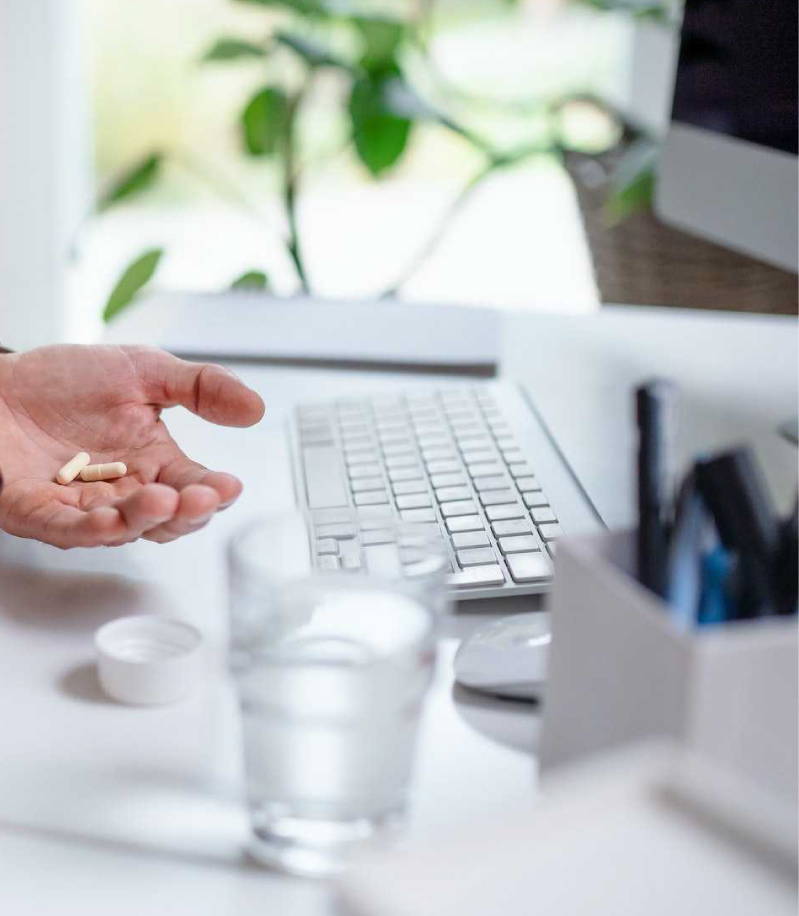 ALPHA GPC 600MG
Alpha GPC, or Alpha-glycerophosphocholine, is a choline-containing phospholipid that is shown to support memory, focus, and other cognitive functions.

CHOLINE
Choline works as a precursor to the neurotransmitter acetylcholine which plays a vital role in certain brain functions such as memory, mental speed & clarity, elevated mood, and much more.

GMP | LAB TESTED | MADE IN THE USA
Buy with 100% confidence knowing all TYPE ZERO supplements are formulated and packaged in a U.S.A facility following all GMP guidelines then 3rd party lab tested for purity. 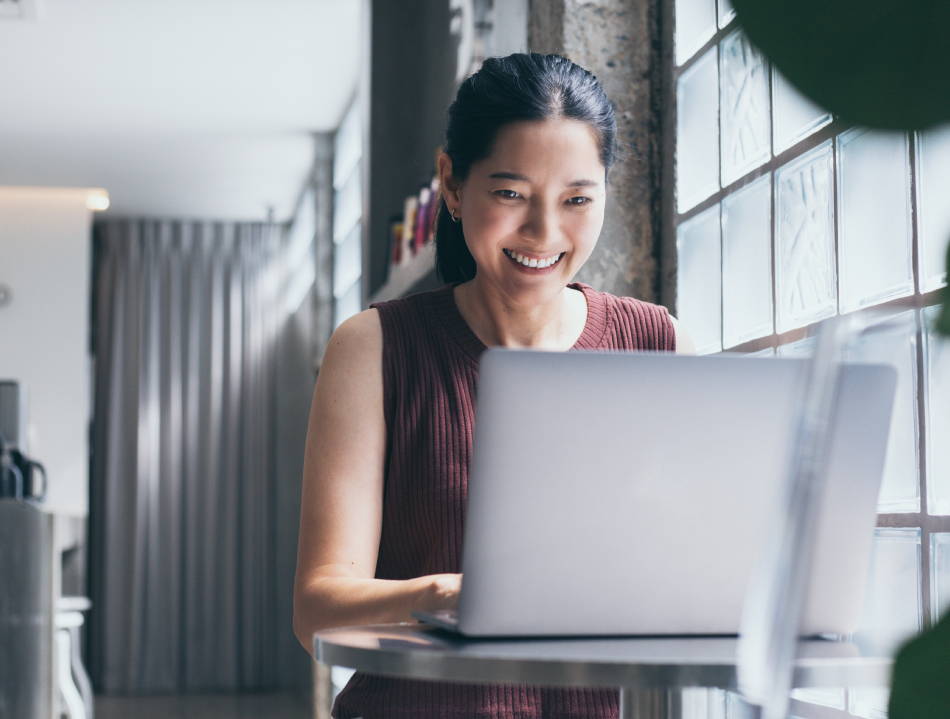 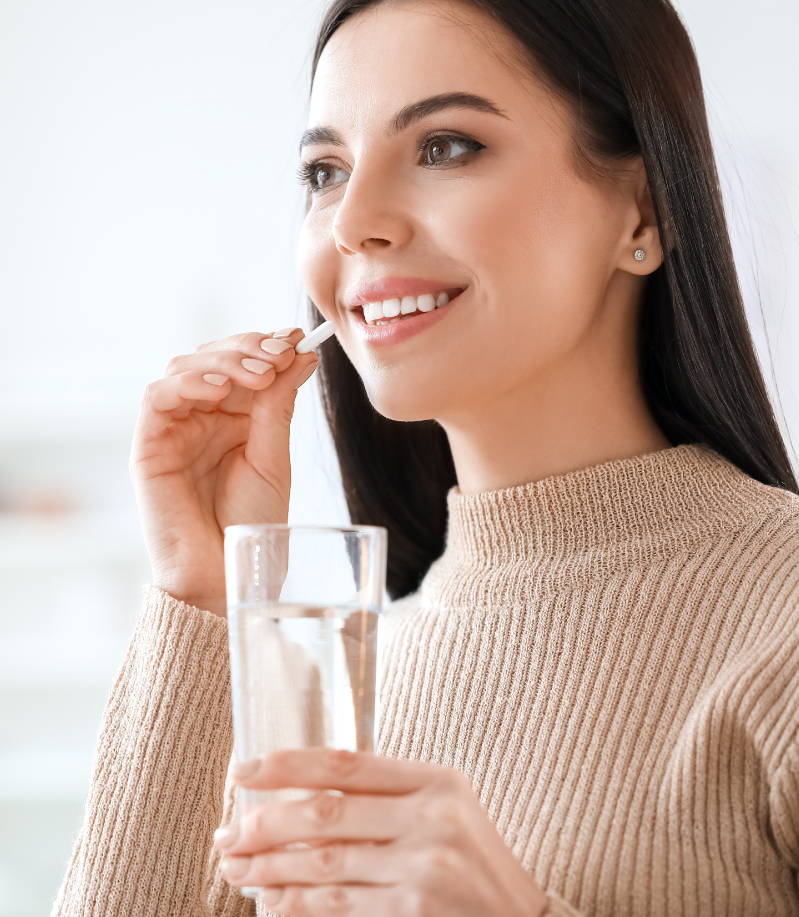 NO ARTIFICIAL FLAVORS | NO SUGAR | NO FAKE STUFF 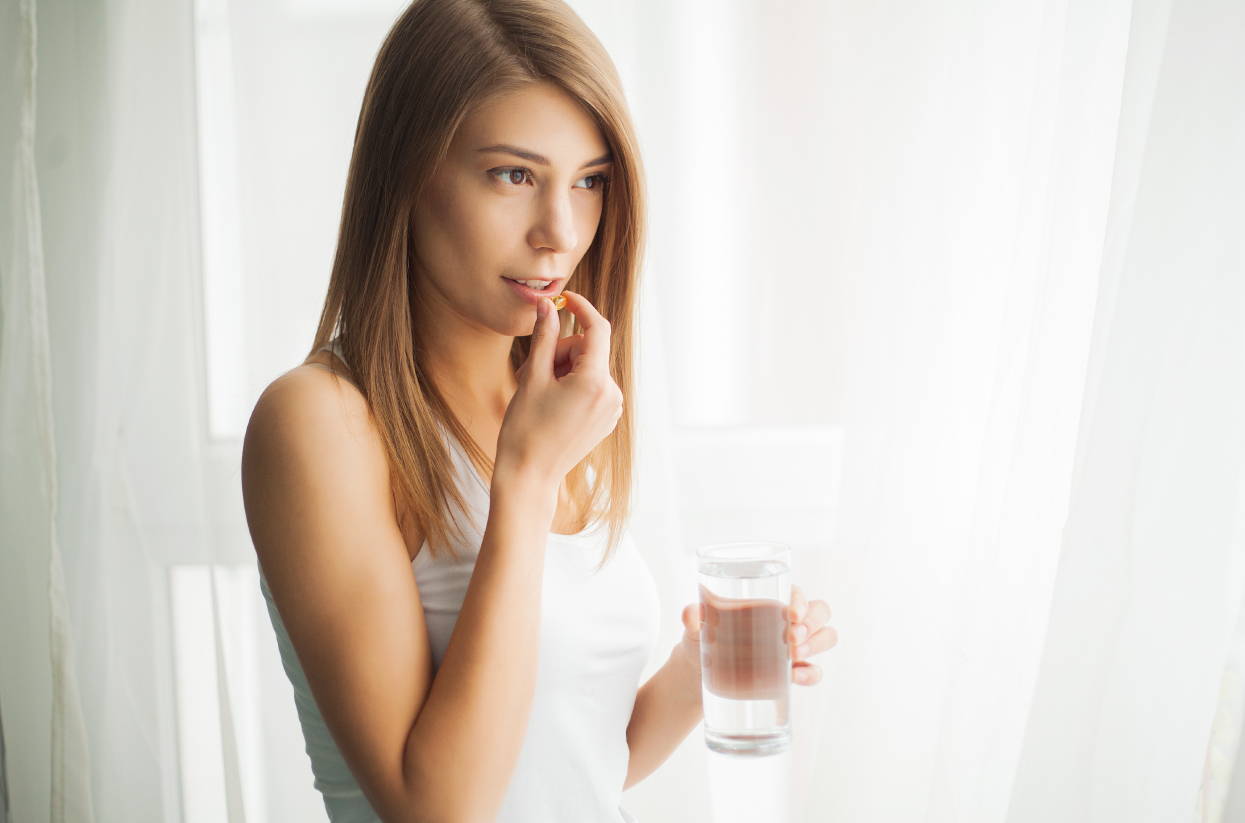